Inbuilt Services’ goal is to engage with Indigenous people effectively and consciously, employing locals so we can build stronger communities together for the benefit of future generations. 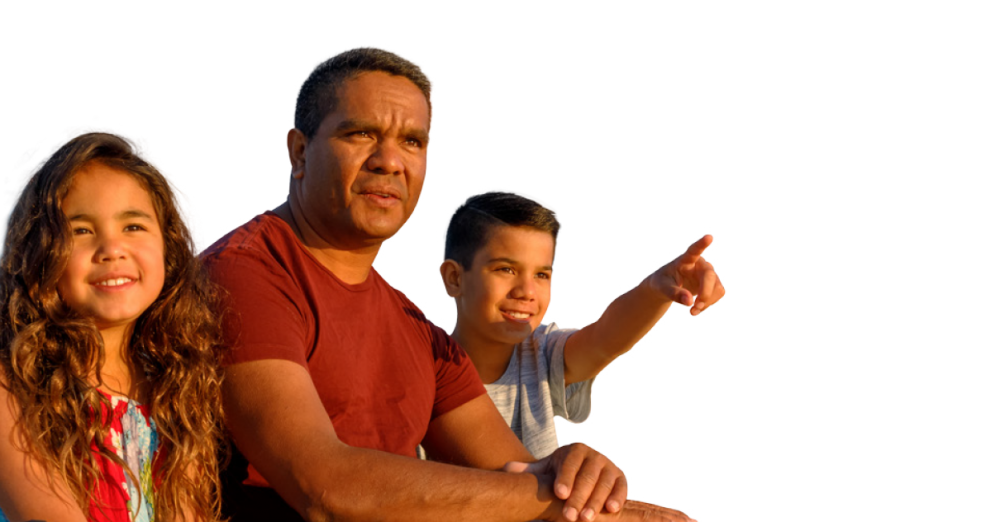 The Inbuilt Services Directors have been responsible for project delivery in the following remote locations; Fraser Island, Moreton Island, Daydream Island, The Pilbara and Argyle. 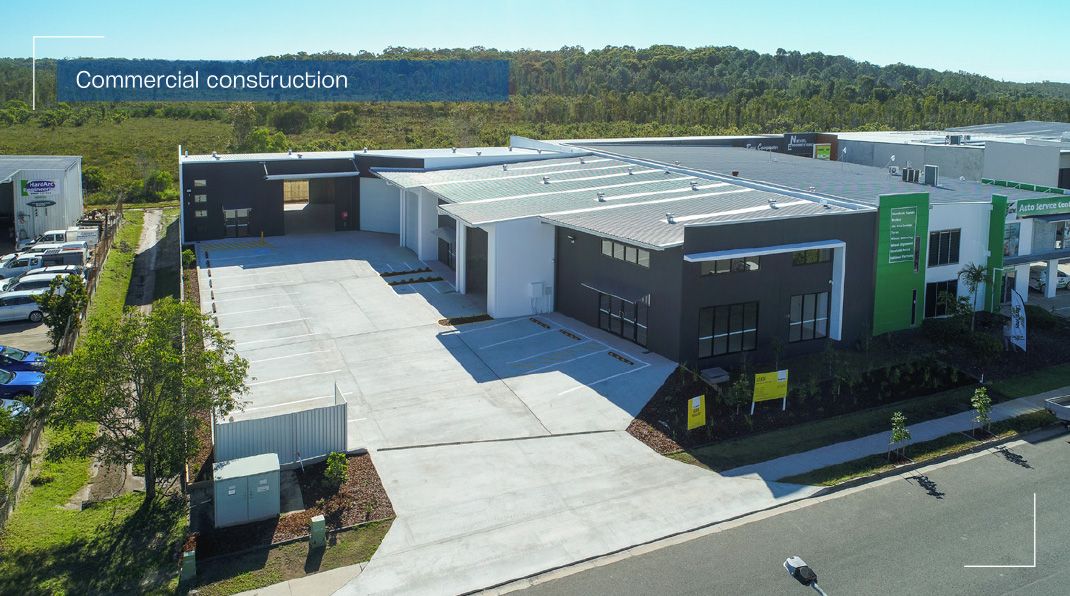 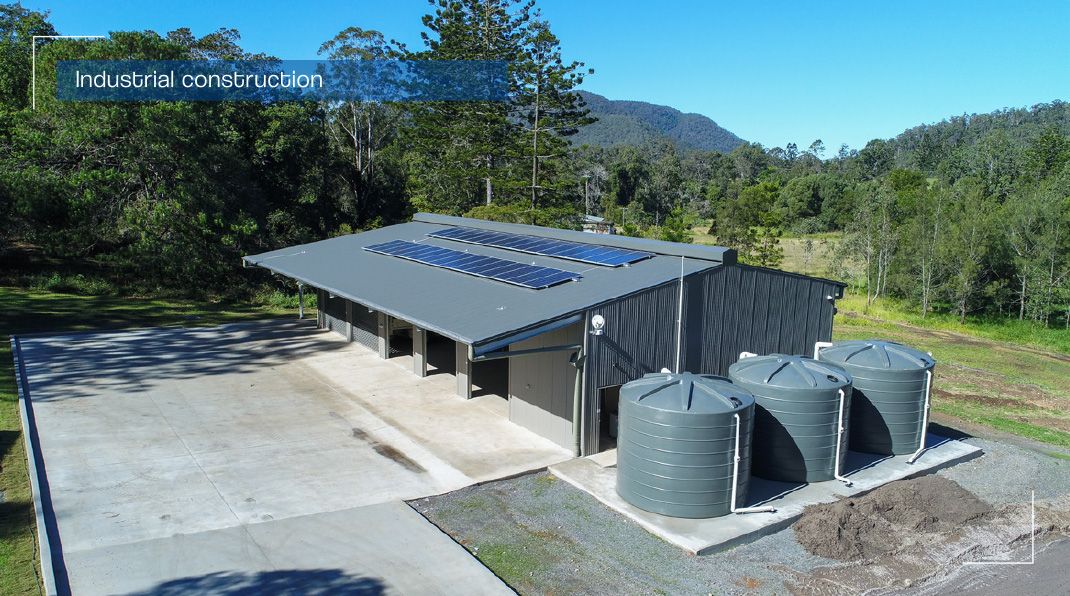 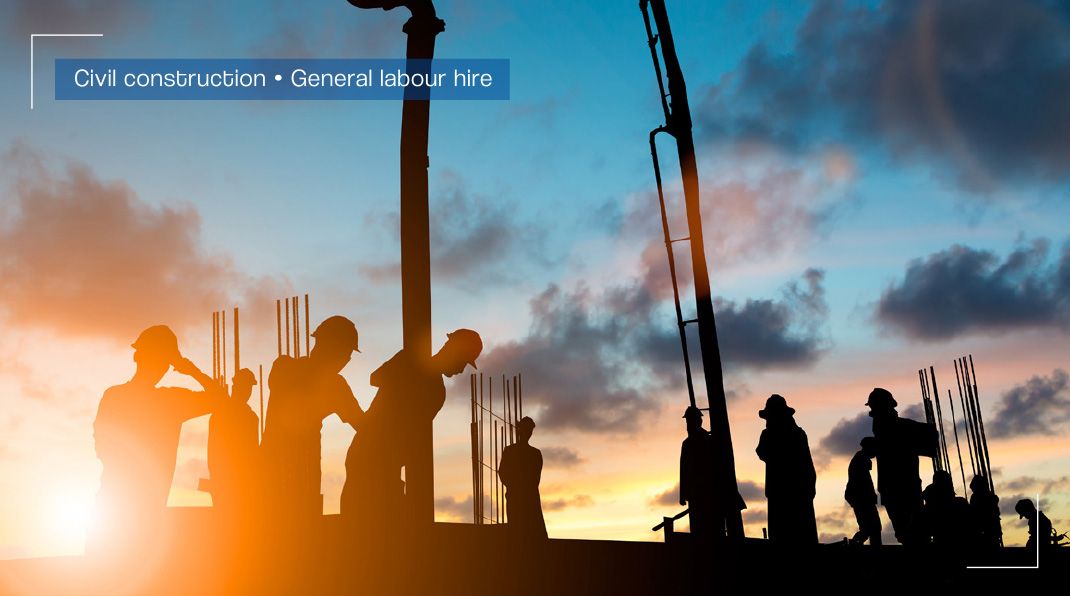 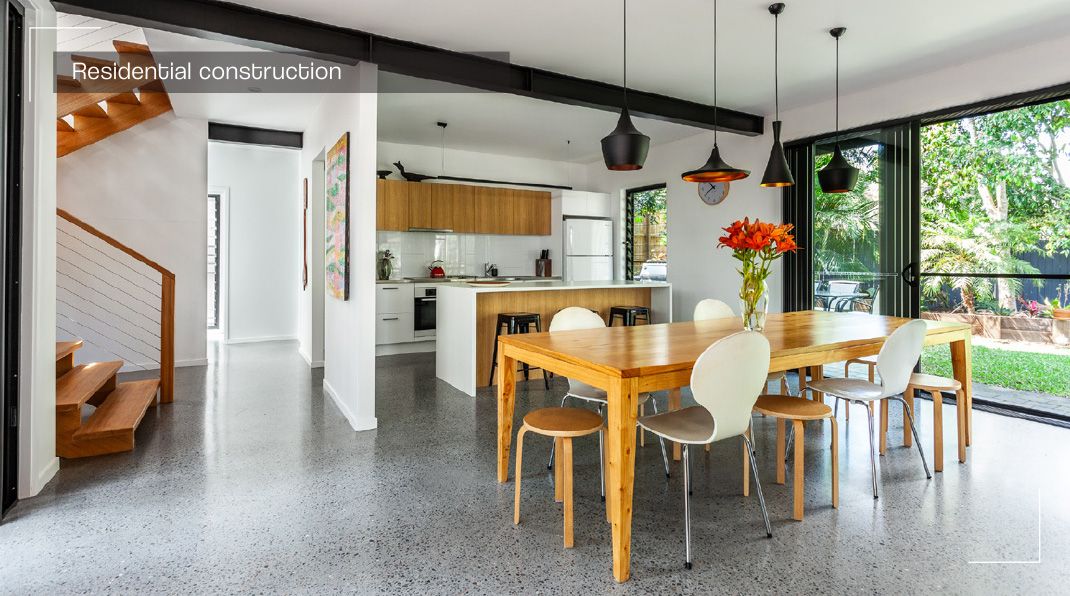 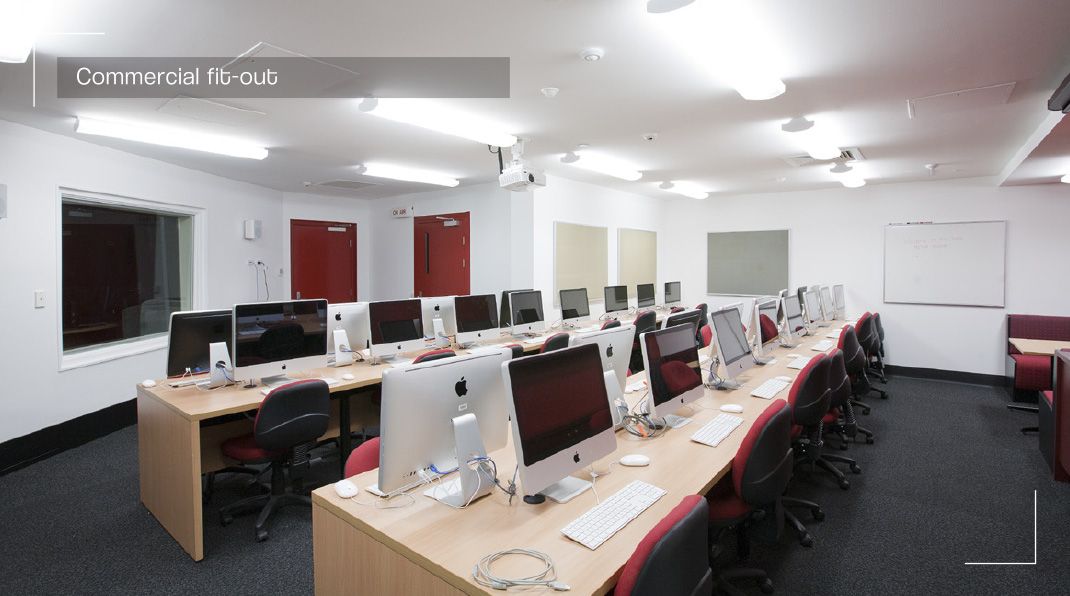 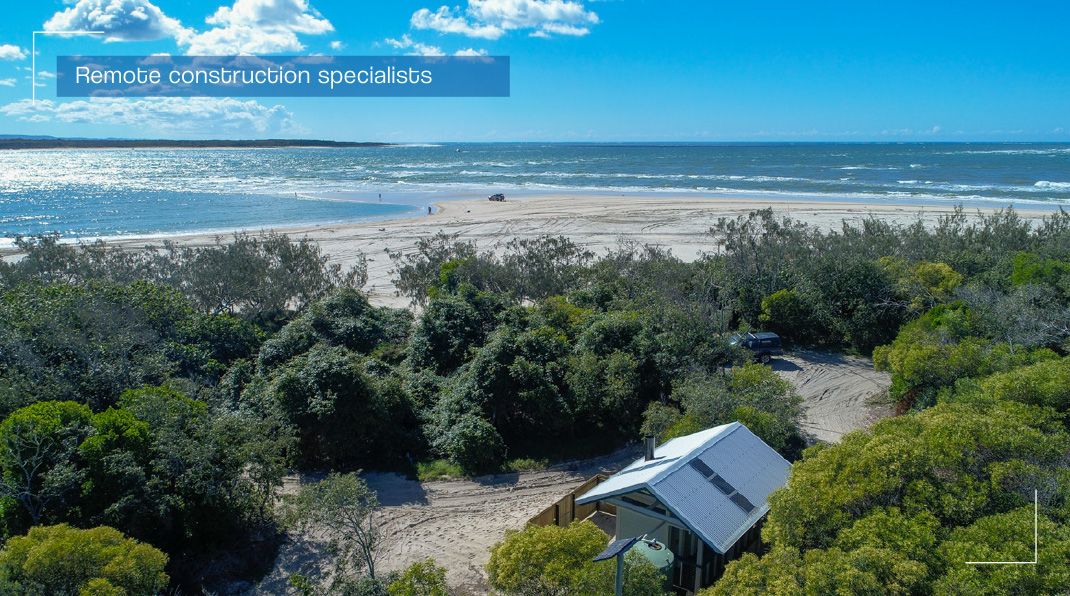 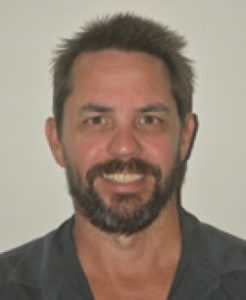 Brett McAlister hails from Coolum Beach, on the Sunshine Coast. Brett completed his carpentry apprenticeship after stints as an electrician and a concreter. His career path has resulted in a broad, in-depth knowledge of the construction industry that can only be understood from being involved in the daily activities of multiple trades, from the group up.
Since completing his apprenticeship, Brett worked as a carpenter with Vantage Holdings before his appointment as a supervisor where he was responsible for projects ranging from high-end architectural residential construction to commercial shopping precinct construction.

During his employment as a supervisor, Brett completed his Certificate IV IN construction Management and gained his Builders Licence in Queensland, before starting his own business.

Be! Building Group formed in 2006 and continues to service local and state government agencies as well as general public. Brett guides a team of eight employees in delivery of projects including aged care, council facilities, remote national park facilities, commercial construction and residential construction. Be! Building Group is a Certified 9001 and 14001 Company.

Brett completed his Advanced Diploma in Construction Management in 2008 and holds a Medium Rise Builders Licence in both Queensland and New South Wales. He has a passion for architecture and remote project delivery and enjoys looking after his hobby farm with his wife and four children.

As operations manager, Brett aims to seamlessly deliver projects to exceed client expectations, supporting Dennis and the team in the underlying objectives of engagement and employment of the Indigenous communities Inbuilt Services works in. 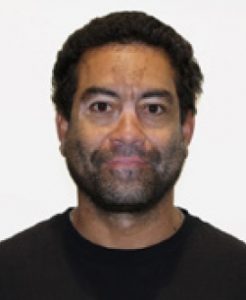 Dennis Gibson is from Mackay, North Queensland and is connected to the Kuku Yalangi clan. He completed his trade in Carpentry and Joinery on Queensland’s Sunshine Coast. During his time as a carpenter he honed his skills across multiple construction disciplines on varying sites including residential, commercial, mining, gas, defence bases and power stations.

Throughout his carpentry career he converted his skills and knowledge into leadership rolls. Dennis has now acquired substantial leadership training and rolls in Supervision. Management, supervision, communication and OHS requirements are his focal point. Dennis gained his section 44 of the mins act and rail section 22 throughout his extensive time in the mines. Dennis believes training is a strong asset in which every work force should invest and implement.

Dennis has been involved with various construction companies in supervisory positions including Intract Indigenous contractors, McMahon services, Macmahon holdings, Lendlease and BHP which has enabled him to be a knowledgeable and proficient leader.

Some notable projects Dennis has been involved in as a supervisory role include; The 2 billion dollar Argyle Block Cave Diamond mine expansion, the 500 million dollar upgrade of the CSA Deeps mine in Cobar New South Wales, the 1.6 million Naval Defence Base Slip Rail Yard Bays 1 & 2 in Darwin and the construction phase of the 45 billion dollar Wheatstone Gas Plant in Onslow Western Australia.